How It Works > The Power of Humor

“Alt-Right” is an abbreviation of “The Alternative Right,” a web magazine created in 2010 by Richard Spencer, an influential young white nationalist. Currently, in 2021, the most prominent Alt-Right organization is probably America First, led by Nick Fuentes, a college-age man whose followers are called “Groypers,” an in-group joke linking them to the white nationalist cartoon icon Pepe the Frog.

Trolling is a common form of white nationalist humor. “Trolling” refers to using online interactions to provoke anger and then ridicule it. For example, a “troll” might post an overtly racist or anti-Semitic comment online, and when someone posts an outraged response, reply, “Lol. I love it when I make dumb SJWs waste their time!” (SJW means “social justice warrior,” a term used to deride liberals).  Getting a rise out of people in this way is done “for the lulz” (a play on “lol,” “laugh out loud”). It’s intentionally unclear whether the statement is serious or is said to make the person who objects seem foolish for taking it seriously. Generally, the answer is: both.

Irony, humor that works on multiple levels, often saying the opposite of what it means, is a core element of most white nationalist edgy humor. Sarcasm is a form of irony, as the negative use of “social justice” in “SJW” suggests. Irony is a perfect form for in-jokes because outsiders who don’t know the “code” will misinterpret its meaning and intent. It is the most common form of Alt-Right humor.

For example, members of the Alt-Right often refer to themselves as “goyim,” a traditional Jewish term for non-Jews, usually with a negative connotation. The Alt-Right spins the connotation in the other direction, using the term as a defiant expression of anti-Semitism.

The in-joke nature of white nationalist humor can be carried very far. At some gatherings of the Alt-Right, a green flag with a puzzling emblem is flown. The flag is of the imaginary country of Kekistan. “Kek” is a rendering of the Korean equivalent of “lol,” and young people identifying with the Alt-Right flag identify themselves as “citizens” of this fantasy place where edgy humor is the basis of the “nation.” 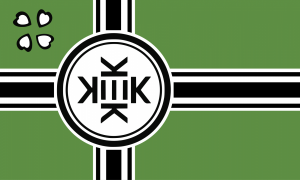 In Their Own Words

“In an age of nihilism, absolute idealism must be couched in irony in order to be taken seriously.”

One of the most straightforward accounts of white nationalist humor, “A Normie’s Guide to the Alt-Right,” was written and posted by Andrew Anglin, editor of the enormously popular Daily Stormer website, in August, 2016. Anglin’s essay describes the ironic, and, as he terms it, “malicious” humor that grew out of white nationalist trolling culture. Anglin’s self-exposé is itself an exercise in the ironic style of much contemporary white nationalism. According to Anglin, a light-hearted tone can be more effective as an aggressive weapon than displays of threatening anger because of its “subversive power.”

“Whereas older white nationalists came across as bitter, reactionary, and antisocial, much of the Alt-Right comes across as youthful, light-hearted, and jovial—even as it says the most abhorrent things about racial and religious minorities.” 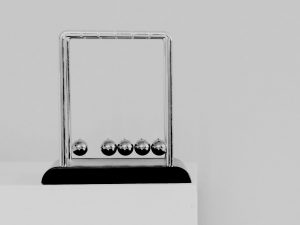 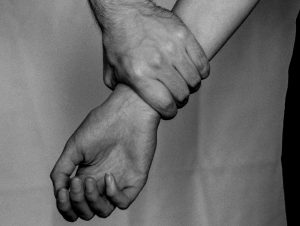 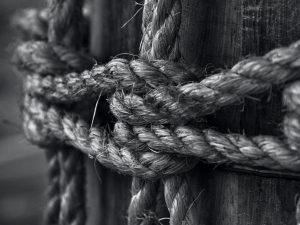 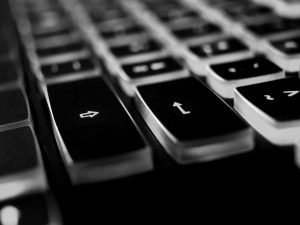 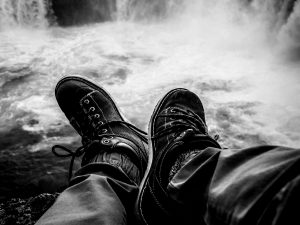 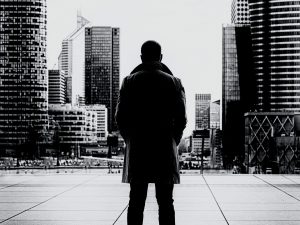